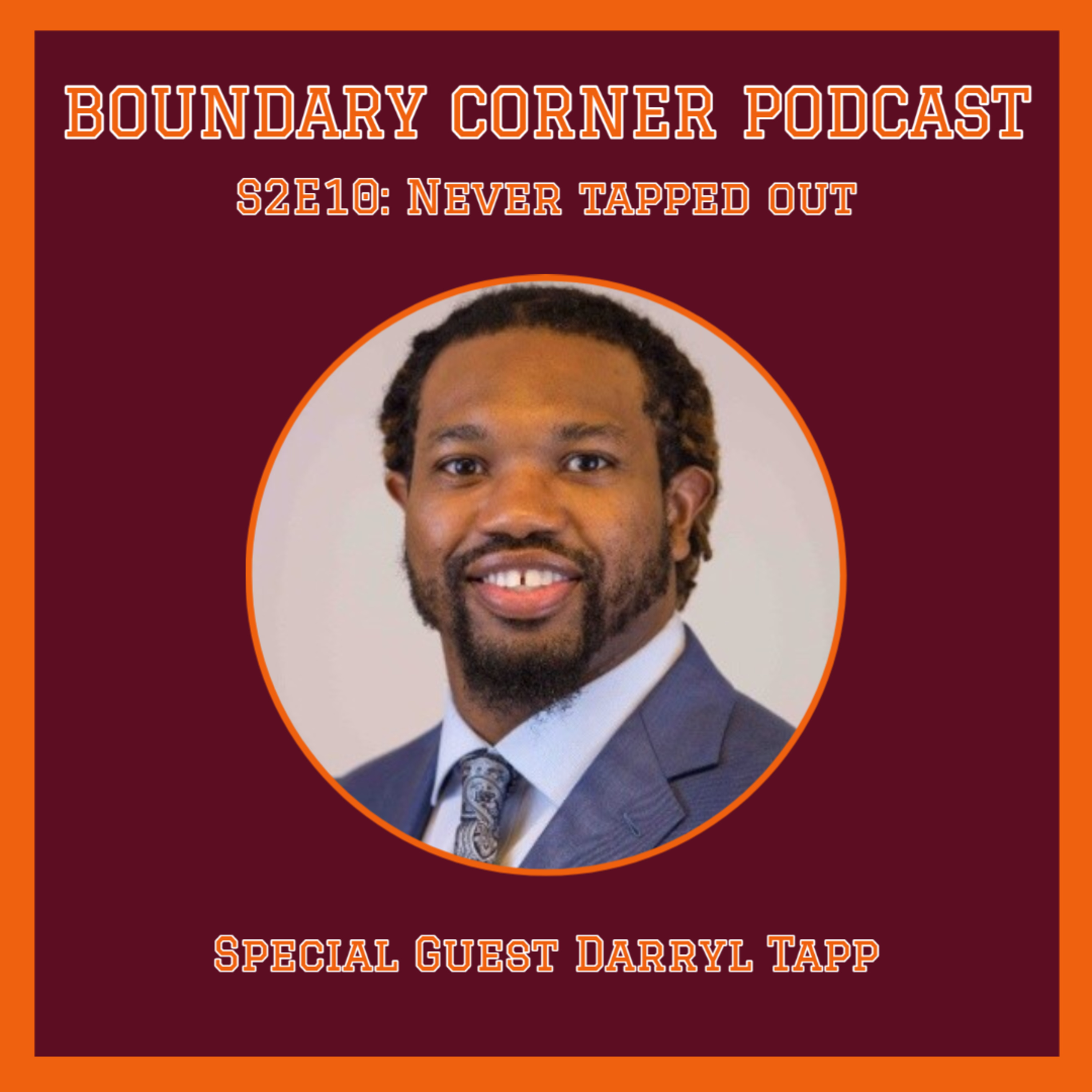 This episode we sit down with Hokies Legend and current Assistant Defensive Line Coach of the San Francisco 49ers Darryl Tapp. D Tapp talks about his transition to coaching in the NFL, his time coaching defensive line in Blacksburg, and some of his career highlights as a player for the Hokies.

--- This episode is sponsored by · Anchor: The easiest way to make a podcast. https://anchor.fm/app 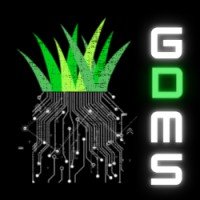 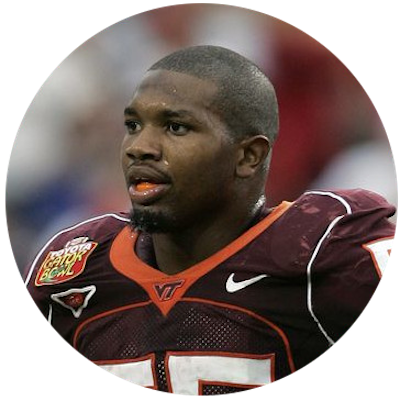 Darryl Tapp is a Virginia Tech graduate and a 2018 Hokies Sports Hall of Fame inductee. He played twelve seasons in the National Football League for the Philadelphia Eagles, Washington Redskins, Detroit Lions, New Orleans Saints, and Tampa Bay Buccaneers.. Darryl Tapp was a co-defensive line coach for the Hokies in 2020 before accepting a position as assistant defensive line coach for the San Francisco 49ers. He played college football at Virginia Tech from 2002-2005, where he earned All ACC honors in 2004 and 2005, and was drafted by the Seattle Seahawks in the second round of the 2006 NFL Draft.